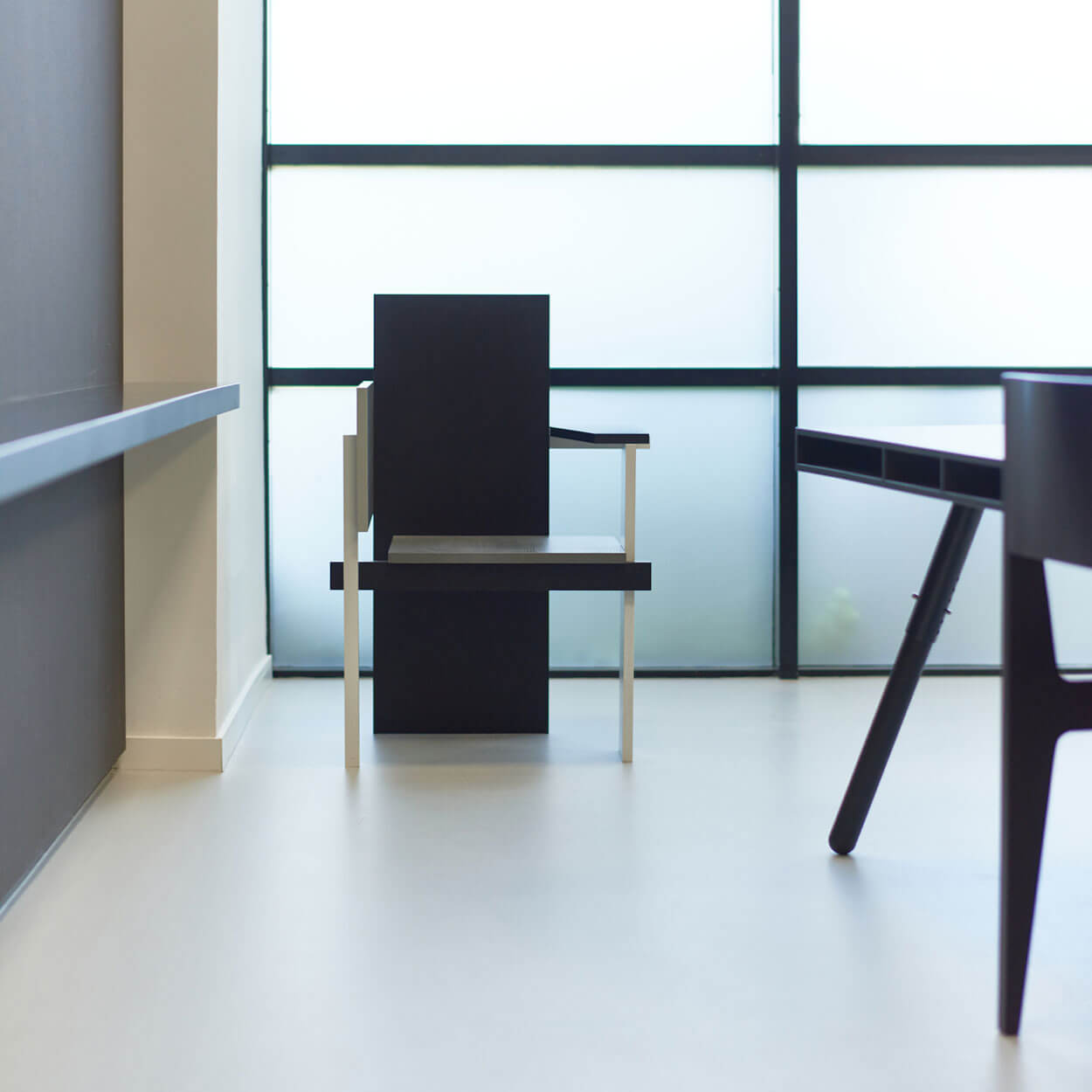 Rietveld built the Berlin chair from eight separate planks. The avant-garde design and iconic lines of the chair represent Rietveld’s basic principles as a member of the De Stijl art movement, which he joined in 1919. The chair is made of solid oak panels and is lacquered in white, black and grey. The wood structure is retained, so that the chair looks very characteristic and atmospheric. The armrest can be placed on either right or left.

The Berlin chair is part of the Rietveld Originals collection, which is exclusively and globally managed by Spectrum. 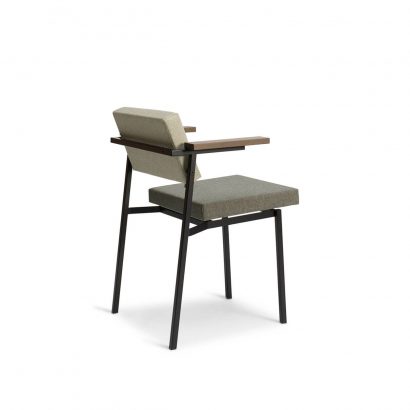 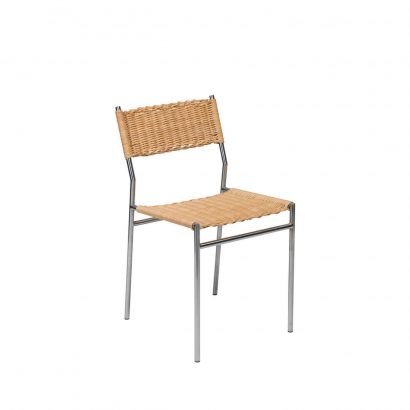