Paulien Berendsen (1967) and Eric Sloot (1963) together form Studio Parade. The name refers to the ‘procession of beautiful things’ and the diversity that designers stand for. The two designers met in the 80s at the Design Academy in Eindhoven where Eric specialised in product design and Paulien in spatial design. After graduating they founded Studio Parade. With care, aesthetics and connection as a starting point, they made various sturdy and pure pieces of furniture.

For the Spectrum collection Studio Parade designed various pieces of furniture. They are proudest of their Paperback bookcase. “Paperback is pure, playful and designed out of love for books. The design serves the content. The pure designs of the Tom series, the Phill table and the modular cabinet Babel are also created by Studio Parade. 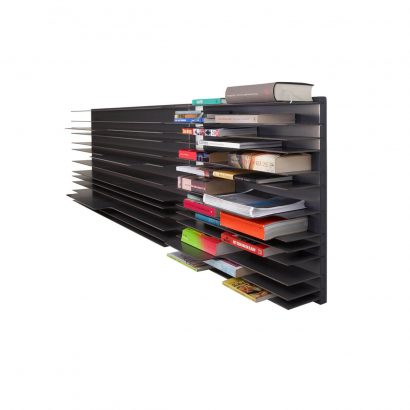 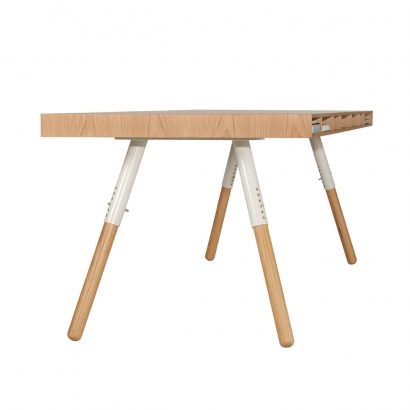 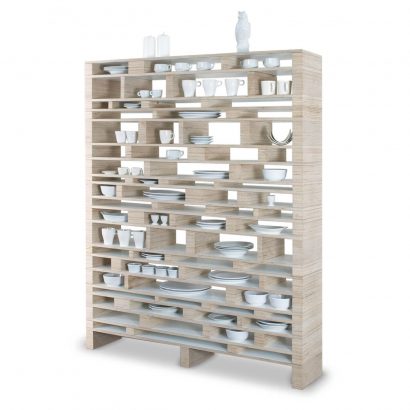